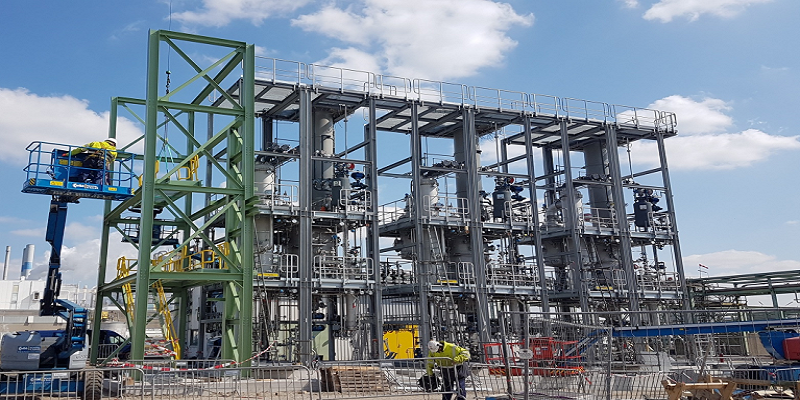 Solvent recovery system is a process system that takes effluent and extracts useful solvents and raw materials back out of the process waste stream. The recovery of solvents from effluent can be achieved with a variety of technologies. A common recovery method is solvent distillation systems, but liquid-liquid extraction, absorption systems, film evaporation, crystallization, and membrane separation can also be used, depending on the application.

What is a solvent recovery system and when are they used?

Solvent recovery systems extracts solvents for re-use out of effluent streams. They can reduce the demand for purchase of new solvents & process inputs by recovering chemicals that can be reused in production or to flush the system between runs. They can also help manufacturers meet regulatory requirements or

Is recovered solvent as good as new solvent?

Many solvent applications can recover original inputs to their full former purity by extracting them completely from the effluent stream. Recovering 75% of the input volume of a chemical solvent at full purity for reuse is a typical result of this type of system, and in these cases the recovered solvent should be as effective as a new solvent.

But not all solvents are recoverable to original state, depending upon how they were used and the relative boiling points of substances in the effluent stream. The composition of reclaimed solvent is very dependent

What can be recovered?

The following types of solutions can be successfully recovered: